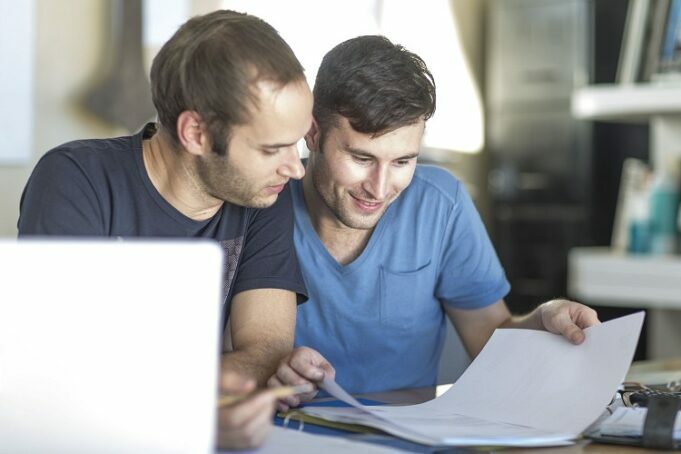 It is important in business to keep cash flowing efficiently and one means of achieving this is by watching out for the tax breaks you can possibly take advantage of. The idea of using equipment leasing as a means of acquiring the tools, equipment and vehicles necessary within your business is attractive because it removes all the upfront costs associated with buying. Leasing is certainly useful for new companies that are going through their initial startup months, allowing them to go straight to maximum functionality and service their customers without waiting for the capital to be raised. It is good to know that the advantages of leasing are increased by the tax advantages available to you in Section 179.

Section 179 will reduce your Tax Bill for Equipment Leased

IRS Section 179 allows you to save on equipment leased items that are new to the business by deducting them as an expense within the year of obtaining them. Such equipment can be financed through companies such as Shoretel or TAMCO. As long as the equipment is in service the same year the deductions are claimed then businesses will continue to take advantage of enjoying the deductions from the IRS and reducing their tax bill through leasing. The equipment required by the business does not need to be taken out of the capital available, leaving that to be used more effectively elsewhere.

However Section 179 benefits have been cut back drastically in 2014. The maximum deduction that could be elected now falls from the recent year’s maximum of $500,000 to a more modest $25,000. The threshold of property also fell from $2,000,000 down to $200,000. Section 179 is part of the governments continued effort to stimulate growth and is still a useful tax break that should be taken advantage of as it could disappear in the future. It reduces the initial cost of ownership of the equipment by changing it into an operating expense and allows its depreciation to be 100% over the lease term.

The benefits of Section 179 also apply to equipment that is leased out from the company too. The deductions to the tax bill can still be applied and this is a very popular strategy that businesses use.

It is worth checking with the IRS to see if the business location attracts more tax benefits as some areas qualify for increased Section 179 deductions. The IRS has defined a number of zones that these special rates apply to, all around the country. The New York Liberty Zone that exists within part of the borough of Manhattan is one, alongside many Enterprise Zones and Renewal Communities (RCs) throughout the US. These zones are usually areas that need jobs and revitalizing, many rural areas especially are included.

After the disasters suffered by the hurricanes Katrina, Wilma and Rita many areas that were affected now receive extra benefits. These Gulf Opportunity Zones, or GO Zones, in fact receive the biggest deduction limits of $100,000, rather than the $35,000 limit that is common for Enterprise Zones and RCs.

What Equipment can be Deducted for Section 179?

A wide variety is covered that can take advantage of the Section 179 tax benefit. For example, office equipment and the furniture required can be covered, along with computer hardware and software used within it. Most hardware, any kind of machinery and manufacturing tools are covered, even vehicles and some property as long as it is for business use.

There are a number of rules that surround computer software, such as it must be fully leased by you and for the purpose of producing an income for the business. It must also last longer than a year and be something that can be bought by the general public off the shelf, or at least is in the public domain. It does not include software that you have an exclusive license for and must not be substantially modified or customized for you. A number of well-known packages of often used in the office will be perfect for taking advantage of this.

Business vehicles covered must be over 6,000 lbs. in weight and can be new or used. The vehicle just needs to be new to the business to take advantage of the reduction. Any passenger vehicles that are used at more than 50% for the business are applicable too.

The property that may be considered will have a single purpose for the business and be anything attached to your building that is not normally part of the structure of it. This can be anything like a large manufacturing tool or a printing press.

Some personal property can qualify, as long as it is something tangible and bought within that year for the business. Any tools or hardware that are not used 100% of the time for the business can also qualify, however the percentage of the time being used for personal purposes will need to be propportioned in.

Don’t Let Your Taxes Be Taxing This Year

The Ins and Outs of a Swiss Holding Company

What Is Currency Trading?

High-Quality Accounting Services and Tax Advice from Professionals in Halesowen

How do I Go about Selecting the Best Insolvency Practitioner

Hire Accountants Now Rather Than Later

5 Credit Card Rules Everyone Should Know

An Authorised Increase To The Credit Card Scores

Don’t Let Your Taxes Be Taxing This Year

The Ins and Outs of a Swiss Holding Company

Are You Choosing The Right Lot Size in Forex Trading?

You never had thought but now you can easily pay off your loan in...

How Can You Protect Yourself If You Cannot Do Your Job?